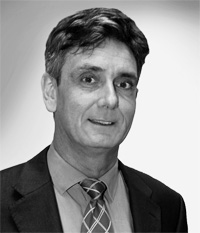 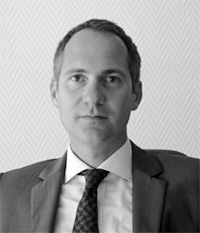 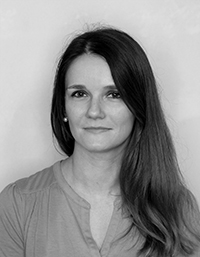 Ms Jasmine Thelen, Ph.D
After studying at the universities of Perpignan and Toulouse (France), Ms Jasmine Thelen obtained a doctorate in law in 2014, having specialized in the development and financing of associations.
While writing her doctorate thesis, Ms Thelen worked for a insolvency trustee for around six years. Ms Thelen has also been a lecturer at the University of Toulouse-Capitole since 2008. Ms Jasmine Thelen was sworn in as a lawyer in December 2016.